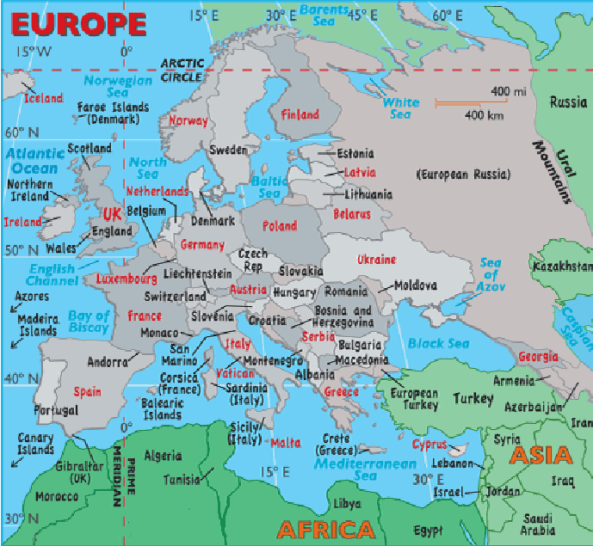 In exacting geographic definitions, Europe is really not a continent, but part of the peninsula of Euroasia which includes all of Europe and Asia. However, it’s still widely referred to as an individual continent.