Alabama is located on the lower southern part of the United States. It is bounded by the Atlantic ocean on the southern frontier, with Florida on the East and Mississippi on its West. 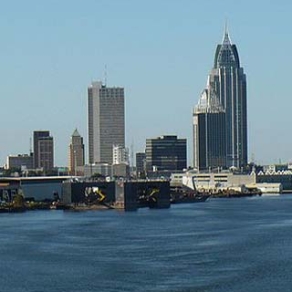 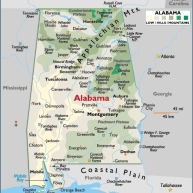 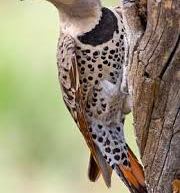 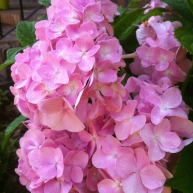