Georgia is located in the southeastern region of the United States, a part of North America. Georgia is bordered by the states of Alabama, Tennessee, North Carolina, South Carolina and Florida, and by the Atlantic Ocean.

The Spanish arrived here in 1540, disrupting the quiet lifestyle of the native American Indians. In only a few short years forts and missions were built along the coastal islands; all subsequently becoming easy targets for pirates that terrorized the area.

In the late 17th century the English and Spanish fought for control. The English (and their Indian allies) finally gaining the upper-hand, and by the 1720’s there was talk (in England) of a new British colony, one to be named Georgia in honor of the king.

In 1732, England’s King George II granted that charter, and this new colony would become the last of the original thirteen colonies established in America. 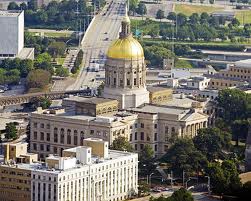 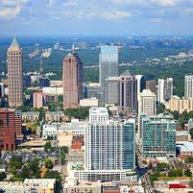 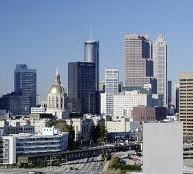