Named after the Senegal River, the Republic of Senegal has been inhabited since the Paleolithic era.
Senegal was ruled by various kingdoms in the years following, including the Takrur Kingdom in the 9th century and the Jolofs during the 13th-14th centuries.

Portuguese explorers ventured along the African coast during the 15th century, but did not permanently settle – rather they made use of the land as a spot for trade.

Trade in Africa -and more commonly, slave trade- heightened amongst Europe and the rest of the western world in the 17th century.

France began to expand into Senegal during the 1850s, and they remained until the country gained independence in 1960. The Socialist Party then ruled Senegal 40 years.

Senegal joined with The Gambia to form the nominal confederation of Senegambia in 1982, but the envisaged integration of the two countries was never carried out, and the union was dissolved in 1989. 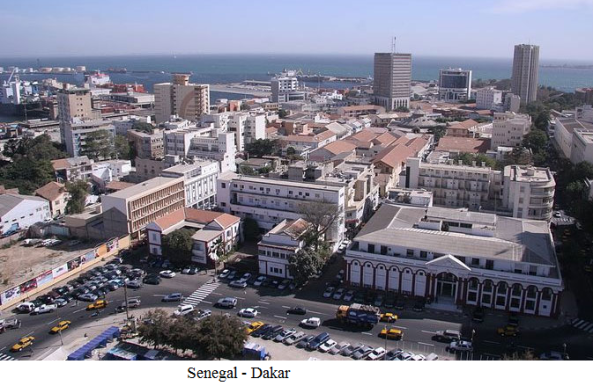 A southern separatist group sporadically has clashed with government forces since 1982, but Senegal remains one of the most stable democracies in Africa.

In 2000, Abdoulaye Wade was elected president, and then re-elected in 2007 for a five-year term. 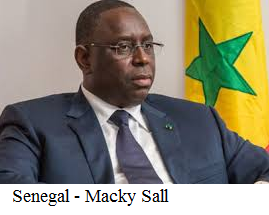 Following Wade’s second term, Macky Sall, a long-standing member of the Senegalese Democratic Party (PDS), won the 2012 presidential elections. In September of that same year, a vote by lawmakers was put forth to do away with the senate in order to save an estimated $15 million. Senegal is an island of stability in a problematic region said by Macky Sall.

Senegal has one of the fastest growing economies in the world, due to a reform program in 1994 that began with a 50% devaluation of the currency, the CFA franc in addition to the dismantling of government price controls and subsides.

The country has a long history of participating in international peacekeeping.