Swaziland, officially the Kingdom of Swaziland, is a relatively small, landlocked country in southern Africa.

Bantu migrations in the 15th and 16th centuries from the Great Lakes regions of Eastern Africa formed the initial population base of the country.

In 1899, as a result of the Anglo-Boer war, Britain transformed this small country into a protectorate under its direct control. Subsequently, throughout the colonial period, Swaziland was governed by a resident administrator, one that ruled according to legal orders issued by the British High Commissioner for South Africa.

Britain expected that Swaziland would ultimately be incorporated into South Africa, however South Africa’s intensified racial discrimination post-World War II pushed the United Kingdom to arrange for the independence of Swaziland.

Political parties began to form in the 1960s, including the Imbokodvo National Movement (INM) run by King Sobhuza II and his Inner Council. 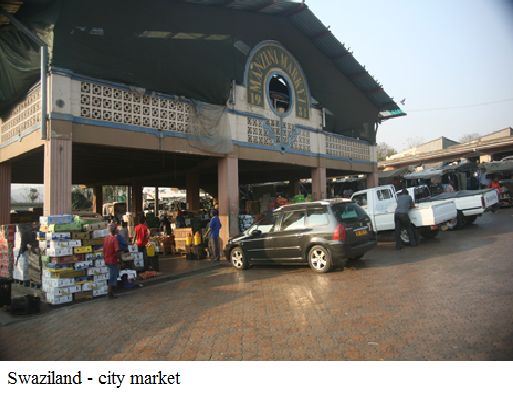 Swaziland gained its independence in 1968 with the INM winning 75% of the vote. In 1973, King Sobhuza replaced the constitution and dissolved the parliament, assuming all powers. Eventually a new parliament formed, one that was chosen in part by elections and direct appointment by the king. 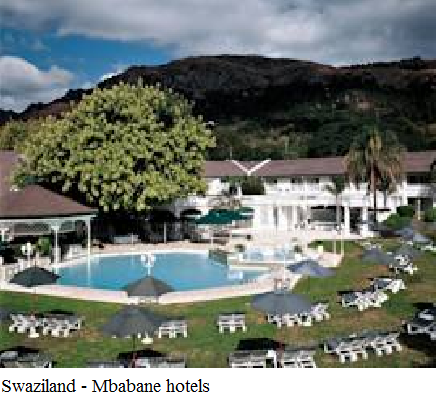 The country’s current head of state (King Mswati III) appoints the prime minister and a small number of representatives for both chambers of parliament. Elections are held every five years to determine the majority of the representatives.

Student and labor unrest during the 1990s pressured King Mswati III, the world’s last absolute monarch, to allow political reform and greater democracy, although he has backslid on these promises in recent years.

The country has faced many criticisms over the past several years, including the purchase of a $50 million luxury jet for the king while hundreds of thousands of Swazis faced starvation due to drought and poor agricultural practices.

In 2004 another drought hit Swaziland. A year later the first constitution of the country was put into place, but it maintained the current ruling of no opposition parties and the king as the ultimate power.

Agriculture, manufacturing and the service industry are the dominant factors of the Swaziland economy, but any economic growth is highly impacted (negatively) by the HIV epidemic. Swaziland (in fact) has the highest HIV infection rate in the world (26% of all adults) and the lowest life expectancy at 32 years of age.