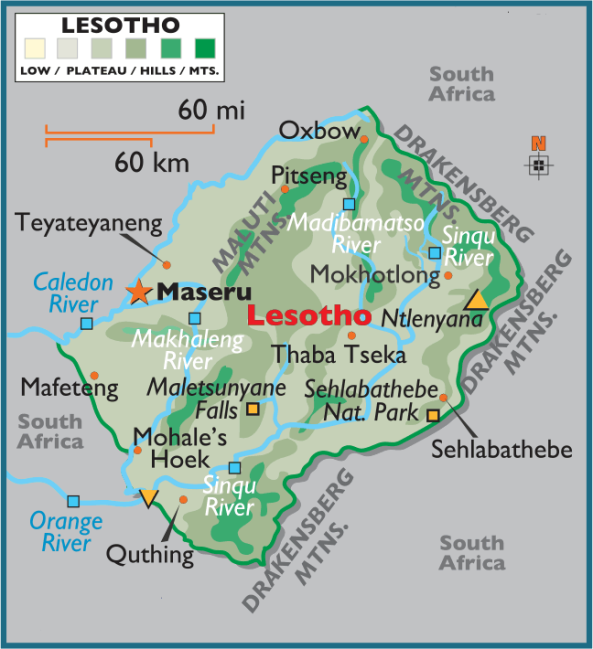 Lesotho, officially the Kingdom of Lesotho, is a mountainous, landlocked country completely surrounded by the Republic of South Africa, that was first settled by Bantu speaking people who called themselves the Basotho. 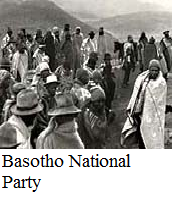 During the 19th century, the Basothos fought a series of wars, under the ruling of Moshoeshoe, against Boer settlers from the Netherlands, resulting in an extensive loss of land.

By 1868, the land (known as Basutoland) was placed under British protection, and the Boers were ordered to leave. In 1869 a treaty between the Boers and British was signed defining boundaries between the two.

Unrest soon followed for the Basotho peoples, and they began fighting amongst themselves over the new land divisions. 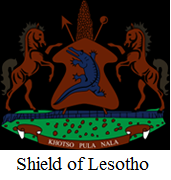 The Boers inability to control their territory resulted in the British regaining authority in 1884, and when the Union of South Africa was founded in 1910 Britain moved to transfer Basutoland into the new Union – much to the opposition of the people.

The annexation was suspended, and in 1959 the new constitution allowed Basutoland its first elected legislature. On October 4, 1966, Basutoland attained full independence, and was renamed the Kingdom of Lesotho.

The Basotho National Party ruled until 1970, then a “de facto” government ruled until 1986 when a military coup forced the leader, Dr. Leabua Jonathan, out of office.

Executive powers were then granted to the ceremonial monarch, King Moshoeshoe II. However, in 1987, the King was exiled after he prepared a document indicating how he wanted additional executive powers. His son, Letsie III, became King.

In 1993, democratic government returned and Moshoeshoe II returned from exile as a regular citizen.

In 1994, King Letsie III entered into negotiations to reinstate his father as the head of state. Letsie III abdicated the throne in favor of his father in 1995, but in January 1996, assumed the throne again after Moshoeshoe II died in an automobile accident.

In 1998 the electoral structure of the country was reviewed, and the result was a brand new electoral system, one that ensured that the opposition would be represented in the National Assembly. 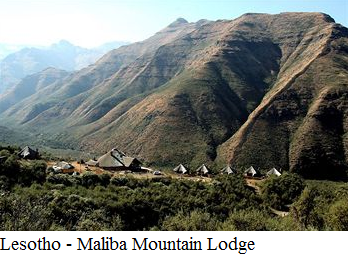 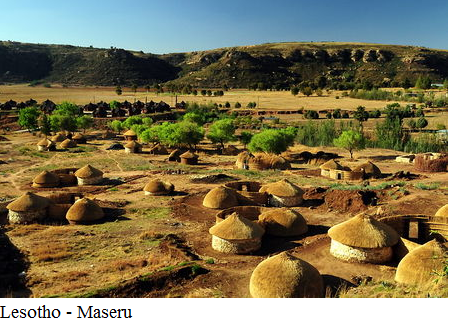 Successful elections were held under this new system in May 2002.

Lesotho now has a parliamentary form of government, with the Prime Minister as head and with executive authority. The king no longer possesses any executive authority, and is prohibited from participating in political initiatives and serves primarily in a ceremonial capacity.

Lesotho’s main economy is based on the exportation of diamonds along with water sold to South Africa. Regardless, nearly 40% of the population live below the international poverty line of US$1.25 a day.