Missouri is located in the central (or Midwest Region) of the United States of America, a part of North America – Missouri is bordered by the states of Kansas, Nebraska, Iowa, Illinois, Kentucky, Tennessee, Arkansas and Oklahoma.

Missouri is bounded on the N by Iowa (with the line in the extreme NE defined by the Des Moines River); on the E by Illinois, Kentucky, and Tennessee (with the line passing through the Mississippi River); on the S by Arkansas (with a “boot heel” in the SE bounded by the Mississippi and St. Francis rivers); and on the W by Oklahoma, Kansas, and Nebraska (the line in the NW being formed by the Missouri River). 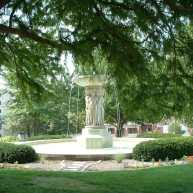 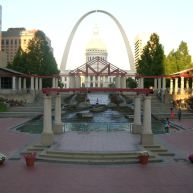 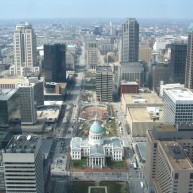 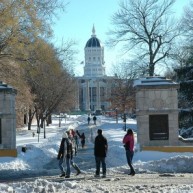 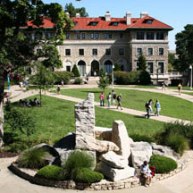